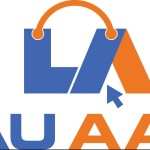 Hemant Chaudhary is an student 19 years old. He is interested in Hacking, Blogging,coding. He like to Visit new Places and make new Friends. He used to Learn His web works From Friends and Currently is is CEO and Founder of Meropaper and meroreview.com